Patrick has won several off-ice awards for his accomplishments, including the following: 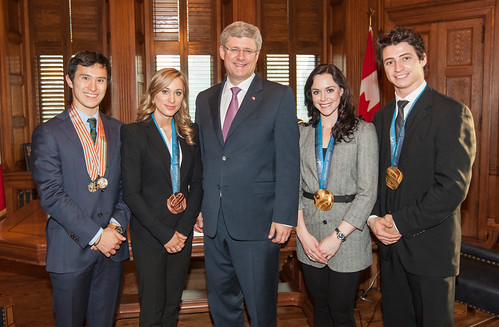 Sportsnet’s Canadian Athlete of the Year

Asian of the Year in Arts and Sports

Chinese Canadian Youth of the Year